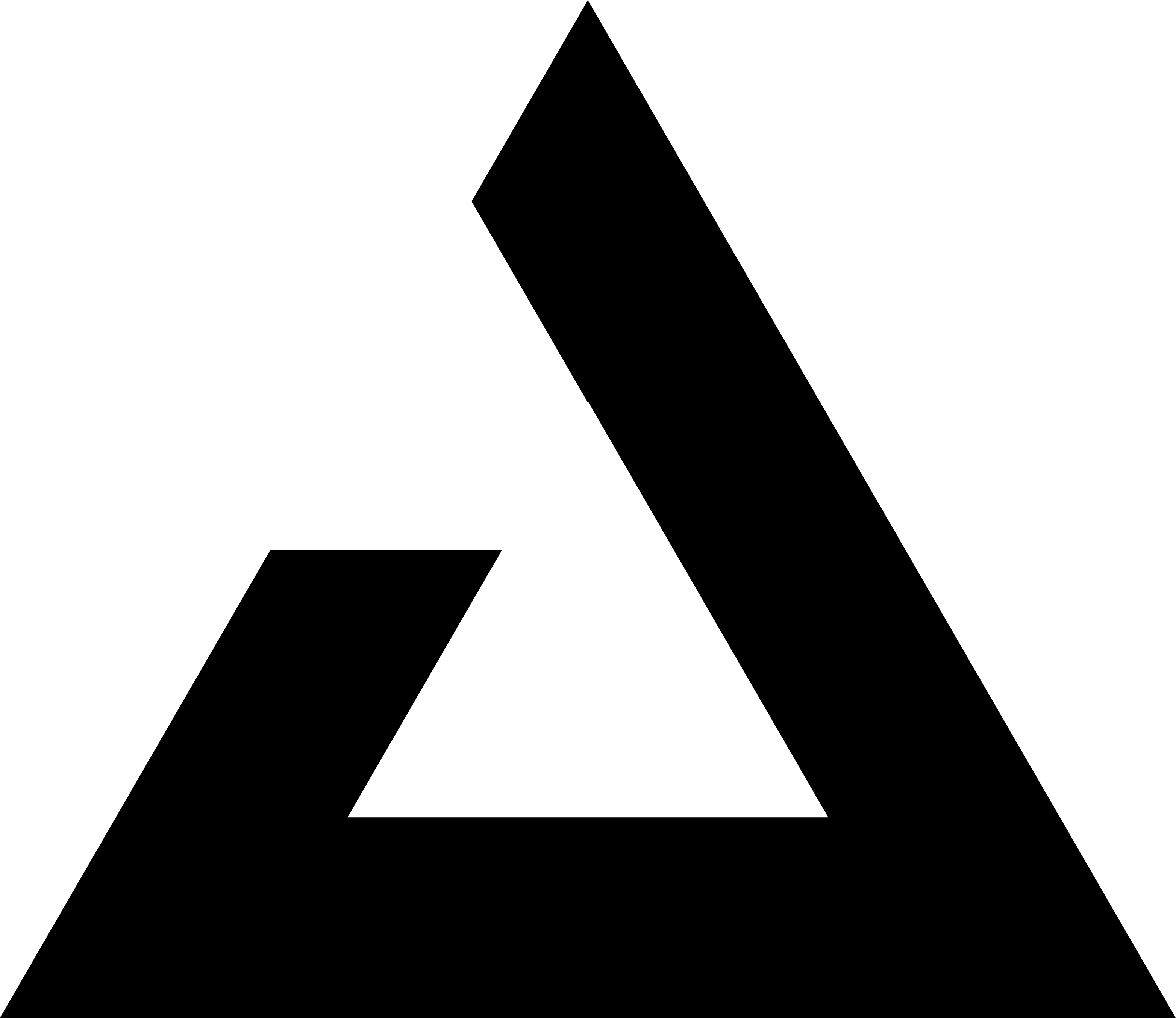 DALLAS--(BUSINESS WIRE)--Defense-focused startup Adyton today announced that it has closed a $10 million Series A funding round, led by Khosla Ventures. A number of current investors, including Initialized Capital, Kindred Ventures and Palumni VC, also participated in the round.

Adyton is a veteran-owned, venture-backed American Public Benefit Corporation founded in 2018 by James Boyd and JJ Wilson, who were classmates at the Army’s elite Special Forces Qualification Course prior to post-military careers at Palantir and The Boston Consulting Group, respectively.

Adyton’s solutions, including its flagship product Mustr, are transforming daily operations for the U.S. Department of Defense, which has the world’s largest enterprise network, including over three million total personnel, thousands of operational systems, hundreds of data centers and an annual budget of $800 billion.

“We are thrilled by the support of ambitious, successful investors who see how Adyton’s mobile-first approach addresses the military’s daily challenges,” said Boyd. “Now is the time for Adyton to grow and realize our vision that as the demands of readiness and warfare continue to broaden and intensify, the service members who protect our way of life are no longer held back by outdated technology.”

“At Khosla, we invest early in companies that are bold and have the potential to hugely impact society,” said Sven Strohband, Partner & Managing Director at Khosla Ventures. “Adyton is one of the most promising startups in the defense tech sector that we have seen. We were drawn to the team and their vision to build products that make everyday life a little better for thousands of our service members around the world.”

Adyton’s Series A funding will be used to accelerate the adoption of the company’s mobile-first software platform across U.S. and Allied defense organizations. “With this Series A, we are well-positioned to continue our rapid growth in the coming years,” said Boyd. “This investment empowers our team to move even faster to deliver the kinds of software tools we wish we’d had when we wore the uniform.”

Adyton’s Series A round brings its total raised to over $16 million to date.

Adyton is a venture-backed American Public Benefit Corporation founded in 2018 by special operations veterans dedicated to building world-class mobile software for people who serve. Adyton launched its flagship application, Mustr, in October 2021. It is now scaling across defense organizations for operational impact. Follow us on Instagram, LinkedIn and Twitter to keep up with company news. 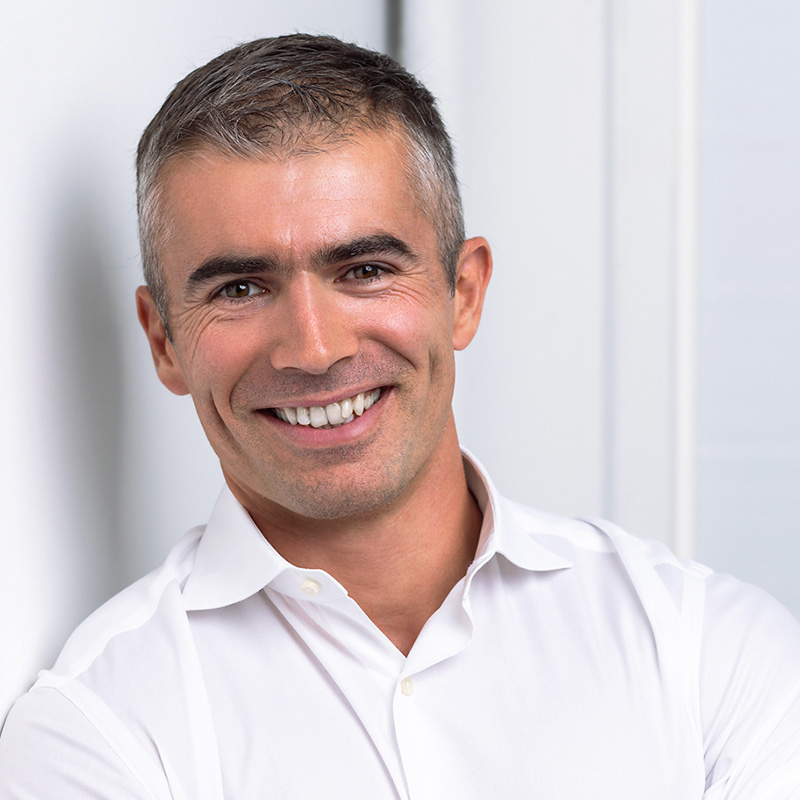 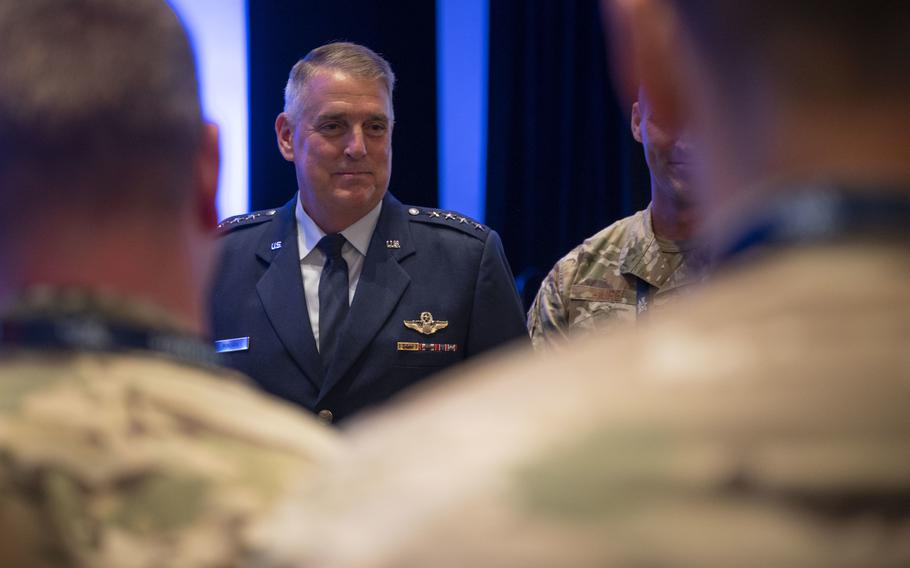 Use of mobile capabilities in the military can't wait 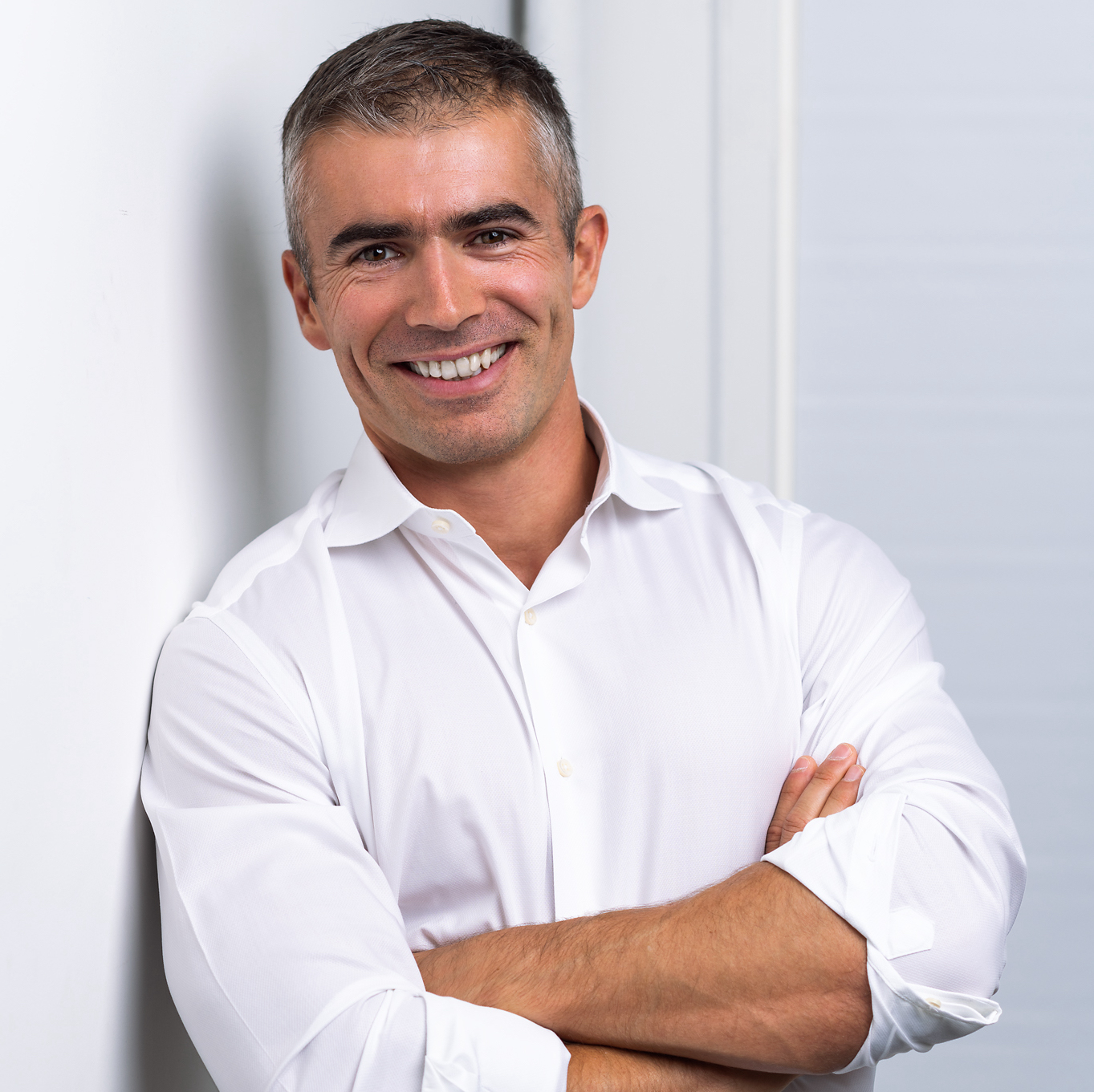 The Future Is Now: James Boyd on how Adyton will shake up defense tech